Management stubbed out a durry on their sleeping foreheads when... 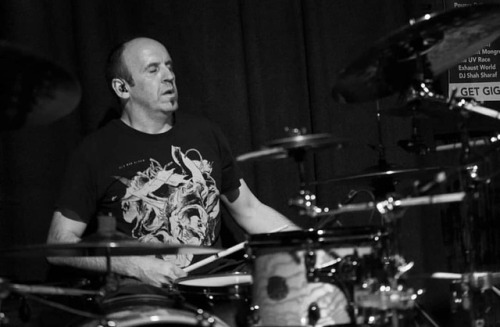 Management stubbed out a durry on their sleeping foreheads when they saw this cracker shot of Sean havin’ a liddle nana nap whilst waiting on his order of Vegetarian Pubed noodles from Suss Barry’s Surprise Lunch Box! Although he appears on the flipside of a handstand bucket bong extravaganza, our Sean is cocked ready with his 2XL chop sticks that’ll crackwhip down the evening’s special into his grizzling bellyhole! When Sean is hungrier than a cyclist’s butt for pants, he’ll belt out a Rusty Crowe’s 30 Odd Feet of Gout philharmonic orchestra classic just to keep his mind occupied until the greasy nuggets of deep fried surprises land in his general mouth trough area! Be sure to catch Sean with his favourite drop tarp for later snacks feeding his beat machine at the @thetownie2042 this Friday & at the @servofoodtruckbar Wollongong on Satdee!

Mum txted saying she’s fully cooked the microwave as she tried cooking baked beans but left them in the unopened tin. Gramps is happily lickin’ the ceiling; he was unaware of the added beans.